Michael Neff’s article, “A Trial Lawyer’s Thoughts on Technology and Tort Law Colliding” was published in the Summer 2021 issue of Verdict, the Georgia Trial Lawyers Association (“GTLA”) magazine. Mike was invited to write about technology and tort law because of his work as lead counsel in two pending cases against Snapchat. The article discusses […]

On April 17, 2021 a Snapchat spokesperson told NPR that it will take down the “speed filter,” which has been the subject of lawsuits.  Neff Injury law represents families in two separate cases against Snapchat concerning the speed filter and allegations of wrongful death and serious personal injury. According to the NPR article, Snapchat’s decision […]

On May 25, 2021, Trial Guides announced pre-order sales of Michael Neff’s second book on premises liability – Advanced Premises Liability: A Guide Through Trial.  In Advanced Premises Liability, Mike takes a close look at important issues in premises cases, such as dealing with discovery, taking 30(b)(6) depositions and cross-examining the defense expert.  Mike also […]

On May 25, 2019, Neff Injury Law, along with co-counsel Bondurant, Mixson & Elmore, filed wrongful death lawsuits against Snapchat on behalf of two families who had lost their sons in a Wisconsin car wreck.  The Complaint involved allegations that Snapchat was negligent in the design of its “Speed Filter.” The case continues to draw […]

On May 4, 2021, the Ninth Circuit Court of Appeals reversed the District Court’s dismissal of the Plaintiffs’ complaint on the grounds of Snapchat’s immunity under the Communications Decency Act, 47 U.S.C. § 230(c)(1).   Neff Injury Law and Bondurant, Mixson and Elmore filed suit against Snapchat on behalf of the surviving parents of boys […]

On March 29, 2021, Neff Injury Law obtained an $825,000 settlement in a truck wreck case arising out of a collision between two tractor trailers near Savannah, Georgia.  After filing suit on behalf of their injured client, Neff Law discovered that the at-fault trucking company provided zero driver training and had discontinued using their safety […]

On October 15, 2020, Partner Susan Cremer attended the 31st Annual Judicial Conference of the United States Court of Federal Claims (“USCFC”).  Susan handles vaccine claims for clients who have suffered serious adverse vaccine reactions. Susan also represents the families of those who have died as a result of a vaccine reaction. About the Conference […]

Neff Injury Law has recently been retained to represent a client who was sexually assaulted by a Boy Scout leader over a two-year period.  In February 2020, the Boy Scouts of America declared bankruptcy.  As part of that process, the bankruptcy court has created a deadline for claims related to sexual assault.  All claims must […]

Neff Discusses Voir Dire on “The Jury Thinks What?” Podcast

On September 10, 2020, Michael Neff spoke on jury selection on “The Jury Thinks What?” podcast.  Saul Gruber, a trial consultant and attorney, interviewed Mike about how to conduct voir dire, particularly in large cases. Having a fair and impartial jury is essential for our judicial system to work.  This is especially true when a […] 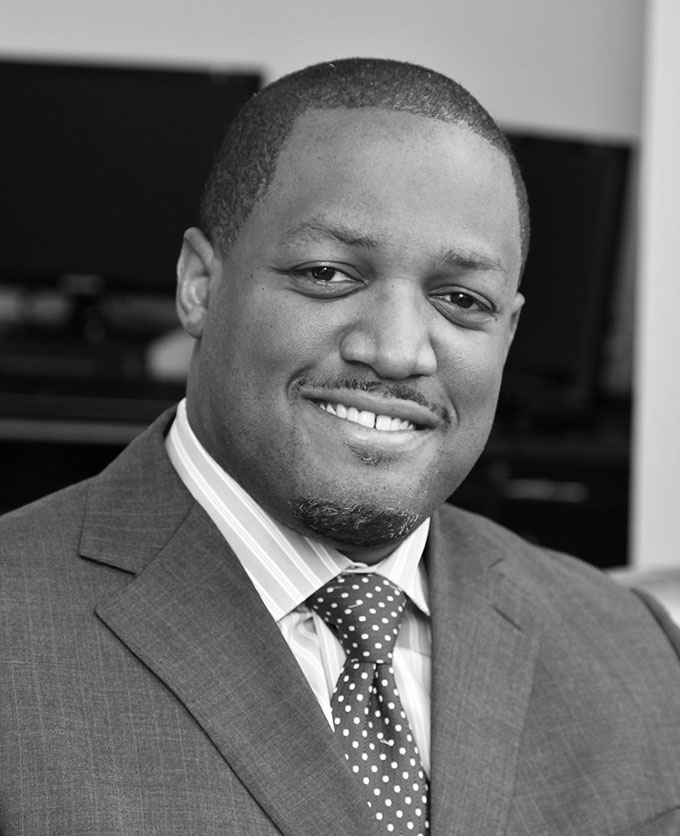 On September 11, 2020 Dwayne Adams spoke at the Atlanta Bar Association Litigation Section Breakfast Meeting.  Dwayne was a part of a panel discussion entitled “Litigation in the Age of Covid-19.”  Chief Justice of the Supreme Court of Georgia, the Honorable Harold D. Melton as well as Judge Chris Brasher, Chief Judge of the Superior […]